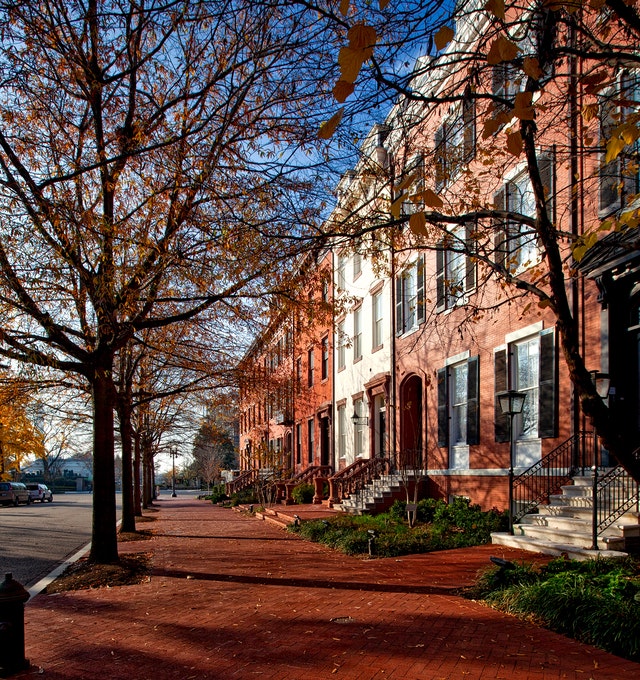 Over the river and through the woods to the lobbying house on Capitol Hill? Although the stereotyped notion of a corporate lobby shop is a K Street office, expense accounts at The Palm or Charlie Palmer’s, and a PAC connected to downtown D.C.’s movers and shakers on the fundraising circuit, companies also use prime real estate to get face time with lawmakers. Among the subtler venues to engage in political advocacy are Capitol Hill townhomes; in fact, I attended an event with more than 20 other lobbyists at spirit and beverage giant Diageo’s property just a few weeks ago. Politico estimates that there are more than 20 properties in and around Capitol Hill that are owned by business groups and others who lobby Congress. The homes are used as workplaces, bases for lobbyists, and fundraising venues for members of Congress. More than anything, these swanky townhouses provide companies, trade associations, religious groups, and lobbying shops with a chance to meet lawmakers and their staff outside the bounds of government property. The townhouses have been a mainstay of D.C. lobbying for decades, and they provide a unique set of benefits to the lobbyists that own them and the lawmakers who attend events at them. 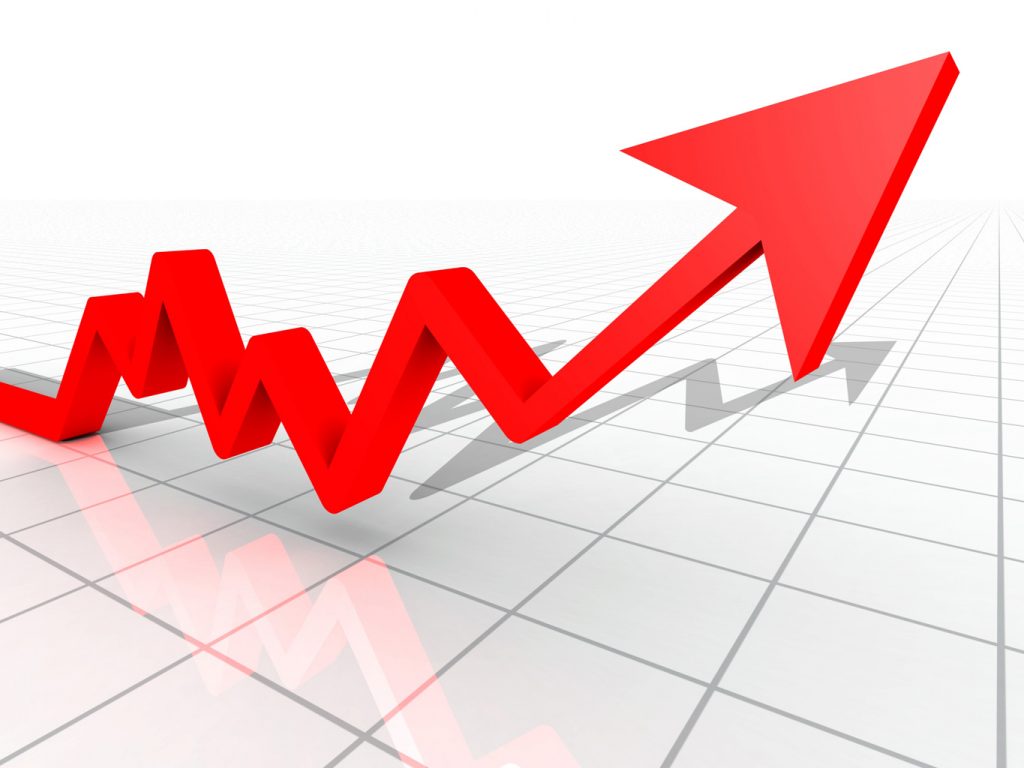 Thought of the Week: Last Thursday, I had the good fortune of being scheduled to be in Myrtle Beach, South Carolina, for Veteran’s Day. On the plus side was the prospect of sunny 70+ degree days, celebrating the holiday in a pro-military town, and the chance to sneak in a few golf rounds on some … 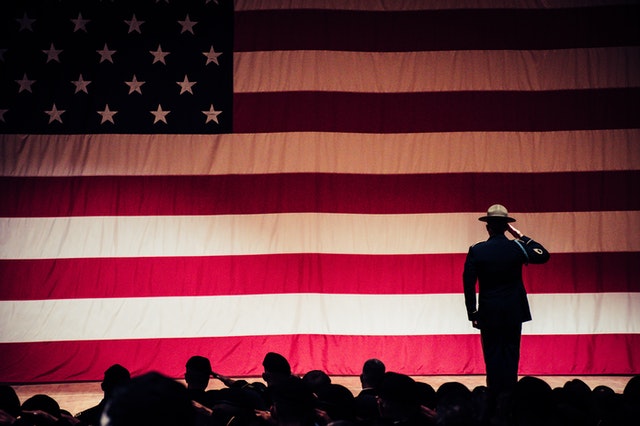 This Thursday we celebrated Veteran’s Day. Originally known as Armistice Day, Veteran’s Day is a federal holiday observed each year on November 11 to honor all of those who have served in the U.S. Armed Forces. Distinct from Memorial Day, Veteran’s Day celebrates the service of U.S. military veterans, while Memorial Day honors those who died in military service. Veteran’s Day holds a special place in my heart, not only because my father served in the United States Navy, but also because the events of September 11, 2001 inspired a childhood friend and me to establish the Salute Military Golf Association (SMGA). While I grew up listening to my father’s stories about freezing his tail off while running radar and serving as an electrician on a Navy frigate in the Bering Sea during the Cold War, where he was a witness to history being the first person to hear Sputnik come across radar, the SMGA has given me the opportunity to meet hundreds of American veterans. In addition, my work with the SMGA led me to develop working relationships with the George W. Bush Center and Bush Institute, most notably on the condition of Post-Traumatic Stress Disorder (PTSD). 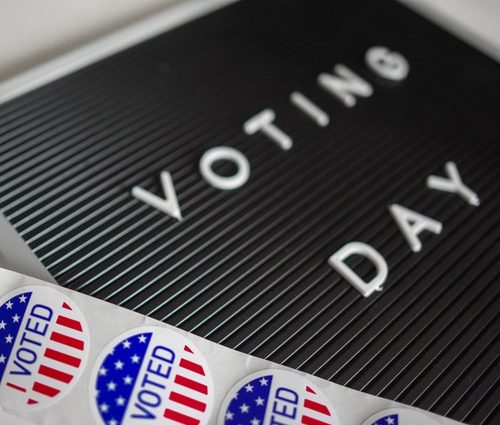 “Huge Win!!!,” was the text I received from a congressional staffer at 12:44am on Wednesday, November 3, just 6 minutes after the Virginia Gubernatorial election was called in favor of Republican Glenn Youngkin. The staffer in attendance, front and center, at the Youngkin victory rally works for a Congressman whose district is more than 1200 miles away from the Virginia state capital. Funny, it wasn’t the text that concerned me so much; the truth is that the Republican sweep of the Virginia elections, as well as Republican gains nationwide, was a near political coup. What worried me was the number of exclamation points he used. Despite what one may hear on cable news, the election did not turn on a failure to pass President Biden’s reconciliation or infrastructure bills, nor was the campaign race driven. The Virginia elections turned on state issues—education, crime, and economic opportunity. The Republican gains were also not a referendum on former President Trump; the Youngkin campaign did not embrace President Trump and neither did the other two statewide Republican winners—Winsome Kelly (Lieutenant Governor) and Jason Miyares (Attorney General). In a state President Biden carried by 10 points, former Governor Terry McAuliffe’s campaign seemed tone deaf.