My son is a huge comic book enthusiast. He was first introduced to them as a child; had his own Odd Couple-like strip called “Hubert and Brian” about the adventures of polar bear and penguin trying to find their way home; moved on to Manga, the Watchmen, and graphic novels like Saga; and now uses the medium to connect with his elementary school students. So, while it shocked me that Superman changed his motto from “Truth, Justice, and the American Way,” to “Truth, Justice, and a Better Tomorrow,” my son had seen it coming for some time. While I’ve always felt that the American way is the path to a better tomorrow, it was still jarring to see how starkly segments of our society no longer view the country in this way. As a practitioner of government affairs, I am well aware of the deep partisan divides in our country as well as the grievances that have led some to want to fundamentally transform America. However, what today’s activists fail to acknowledge is that this country’s system of law and government, the actual American Way, truly provides the path to a better tomorrow. The genius of America’s founders was that their creation of overlapping systems of constitutional governance, as well as a system of checks and balances, did not set insurmountable obstacles, but the tools social reformers could use to secure better outcomes. Built into the fabric of the U.S. is the ability not just to challenge, but change, the system. This capacity, when combined with the notion of “instrumental activism,”—the  defining American spirt that holds that the playing field in the U.S. is not so stacked against any individual that goals and desires are unreachable—is the recipe for a better tomorrow. The system is malleable and reformable: elections are held, new legislation is passed, and amendments are made to the Constitution. What’s more, the system offers, through personal action, the ability to pursue and achieve individual goals. The American Way works, it is capable of dispensing justice, it is subject to incremental reform, and it makes the pursuit of equitable and just outcomes more likely to occur here than anywhere else in the world. Perhaps, the disconnect lies in a contemporary misunderstanding of the meaning of the most recognizable line in the Declaration of Independence—“We hold these truths to be self-evident, that all men are created equal, that they are endowed by their Creator with certain unalienable Rights, that among these are Life, Liberty and the pursuit of Happiness.” Thomas Jefferson pulled this idea from John Locke’s “Two Treatises of Government,” in which Locke describes the rights that all individuals hold regardless of the culture around them. Among these rights, Locke highlighted property, which he believed the government did not have the right to seize without an owner’s consent. In the Declaration, this concept was shaped into the phrase “pursuit of happiness.” Ironically, this phrase, originally meant to be a protection of the liberty to maintain one’s ownership and freedom to pursue desires independent from the government, has been interpreted, in recent years, as a right to happiness itself through government-mandated social programs in order to maintain a lifestyle one feels entitled.

Eurasia Group: Close Virginia Governor’s Race May Provide Insight into Biden’s Strength: The governor’s race in Virginia is being watched by both parties for signs of a backlash against President Biden and clues about how the two parties can navigate a polarized political environment that remains largely defined by former President Trump. Although the state has shifted in favor of the Democrats in recent years as the population has boomed in suburban areas near Washington, the Republican candidate is running a close race and could win if Republican enthusiasm outstrips Democrats’ natural advantage. If the Republican candidate wins the race or loses by a close margin, it will be a warning sign for Democrats that they will face large losses in the 2022 midterms. Such a result would embolden moderate Democrats in Congress to push for a less ambitious social spending bill while pushing Congress to rush to confirm Biden judges and executive branch nominees while they can.

Conference Board: CEO Confidence Retreated in Q3, but CEOs Remain Optimistic: The Conference Board’s Measure of CEO Confidence in collaboration with The Business Council retreated in the third quarter of 2021, following an all-time high in Q2. The measure is now 67, down from 82 (a reading above 50 reflects more positive than negative responses). Labor shortages grew more pronounced in Q3. While hiring is likely to accelerate, filling open positions may be a struggle: 74% of CEOs report difficulty finding qualified workers, up from 57% in Q2. The reason this matters is that “businesses are out of pandemic survival mode and eager to expand,” said Roger W. Ferguson, Jr., Vice Chairman of The Business Council and Trustee of The Conference Board. “This has accelerated a return to the severe labor shortages seen before the pandemic—now exacerbated by the virus’s stubborn persistence, which has kept many workers unable or reluctant to reenter the workforce.”

Trade Analyst Laura Chasen: U.S.-EU Section 232 Steel Tariff Deal Still Elusive as Talks Continue: The U.S. and EU have stepped up discussions to resolve the issue of Section 232 tariffs on European steel, with the U.S. reportedly presenting a revised offer. There is a firm deadline—the six-month suspension of a doubling of certain EU retaliatory tariffs on U.S. exports that expires on 12/1; EU Trade Commissioner Valdis Dombrovskis has said that a deal must be concluded by 11/1 in order to take effect in time to forestall these new tariffs. The bilateral talks do not include the Section 232 10% aluminum tariff, just the 25% tariff on steel, and it appears that any deal reached will apply only to EU steel, not to the tariffs on steel from other American allies, in particular Japan and the UK. Most other allies—Canada, Mexico, Australia, South Korea, Brazil, and Argentina—have made other arrangements with the U.S. to replace the straight tariffs.

“While people say they don’t like to watch sausage made, they like to eat the sausage in the end.” 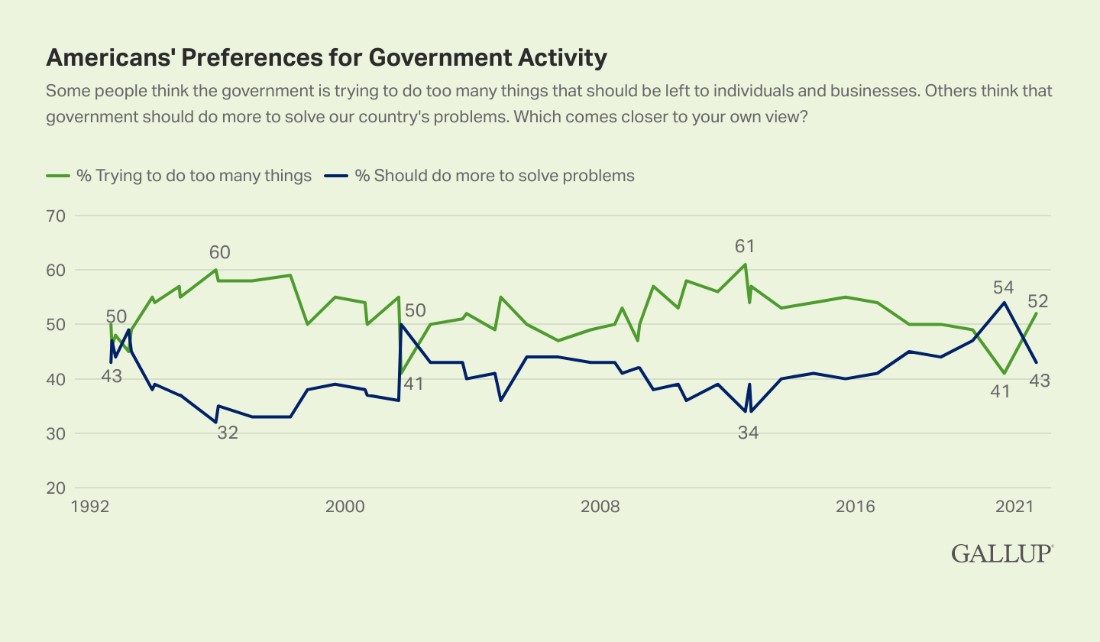