What is the MTB? And why is the Washington office lobbying for it?  The What: The Miscellaneous Tariff Bill (MTB) temporarily suspends or reduces tariffs on certain imported products. Many in Congress support MTBs as a relatively low-cost method of providing a competitive edge to U.S. businesses by reducing tariffs on chemicals and other inputs used to manufacture downstream products, thus making end-use products more affordable to consumers. In order for a product to be considered for inclusion in an MTB, each proposed duty suspension must be noncontroversial (no domestic producer or Member of Congress objects); revenue-neutral (forgone tariff revenues can be no more than $500,000 per product); and be administrable by U.S. Customs and Border Protection (CBP). On December 31, 2020, temporary duty suspensions on more than 3,000 imported products expired; these duty suspensions had been granted by the Miscellaneous Tariff Bill Act of 2018, which was enacted following a specific procedure and timeline outlined in the American Manufacturing Competitiveness Act (AMCA) of 2016. Because the AMCA provided for just two MTBs, one in 2016 and one in 2019, in order for the MTB process to continue, Congress needs to extend the AMCA and amend the MTB process. In short, MTBs correct, on a temporary basis, distortions in the tariff code by eliminating border tariffs on imported products for which there is no or insufficient domestic production and availability. Without the MTB, these distortions undermine jobs and the competitiveness of manufacturers in the United States. The last MTB, in 2018, passed the House by a 402-0 vote, passed the Senate by unanimous consent, and was signed by President Trump. Tariff relief under that bill boosted annual GDP by as much as $3.3 billion annually. Without the MTB, manufacturers and other businesses pay more than $1.3 million per day in out-of-date, distortive, and anticompetitive import tariffs on products not made in the U.S. or not available in domestic markets. The Why: Presperse is a wholly owned subsidiary of Sumitomo Corporation of Americas. Presperse’s primary line of business is as a maker of ingredients for use in cosmetics and sunscreens. As such, they import a number of chemical compounds that are not domestically produced. They have used the MTB in the past to lower the cost of inputs and price of final products. Presperse reached out to our Washington office to provide them with an update on the status of the MTB, where reauthorization of the AMCA stands, and to advocate in favor of its passage. If your office would like information on a specific legislative issue or regulatory provision or would like to explore federal political advocacy, please contact the Washington office.

National Association of Manufacturers (NAM): The U.S. will grapple with inflation beyond the immediate, extreme changes brought on by the pandemic. Inflation as measured by the Labor Department’s consumer-price index was 5.3% in the 12 months through August, close to its highest level in 12 years. Although economists expect that figure to fall, they disagree by how much. While the Federal Reserve believes that inflation will recede to just above its 2% target by 2022, last week, Fed Chairman Powell acknowledged that inflation is now broader and more structural than earlier this year. In fact, much of the recent price surge is due to temporary causes—a post-vaccine spending splurge, specific supply-chain problems, and production bottlenecks—that should fade as businesses ramp up output. However, the question is whether prices will continue to rise once the temporary disruptions end. NAM reports that its members have cited soaring raw material costs as a top concern in each quarter so far this year, with supply chain challenges, transportation and logistics hurdles, and workforce shortages also exacerbating cost pressures. With many of these problems expected to linger into 2022, and with price growth—for input costs and final goods—at or near all-time highs, NAM cautions that to address inflationary pressures, the Federal Reserve will start to taper its asset purchases as soon as its next meeting, with interest rates likely to start moving higher by mid-2022.

Eurasia Group: Biden administration’s willingness to ease crude oil market is representative of the make-or-break politics of the climate change/energy agenda. This week, Energy Secretary Granholm telegraphed the Biden administration’s willingness to tap the Strategic Petroleum Reserve (SPR)—the largest in the world—and potentially ban crude oil exports in an effort to curb gasoline prices, which are at a 7-year high. While the political sensitivity of energy pricing will only increase as the 2022 midterm election nears, the Biden administration’s decision to raise SPR drawdowns as a potential price control measure reflects this sensitivity. Like the Texas energy crisis of last winter, increasing energy prices will lead climate hawks to call for more ambitious de-carbonization and alternative fuels efforts; at the same time, opponents will frame the high energy costs as a symptom of overly aggressive regulation and climate policy. For the White House, high energy costs also threaten to hamper economic recovery and exacerbate inflationary pressures, both of which pose significant risk to Democrats’ domestic spending agenda. Utilizing the SPR purely as a price control measure could set a dangerous precedent for the management of future market turbulence and price fluctuations.

“Respectfully, Senator Sanders and I share very different policy and political beliefs…Senator Sanders believes America should be moving towards an entitlement society while I believe we should have a compassionate and rewarding society.”

– Sen. Manchin (D-WV) on demands for a smaller reconciliation bill.

This week, the Supreme Court affirmed that the District of Columbia is not constitutionally entitled to voting representation in Congress; residents will need to secure representation through legislation. 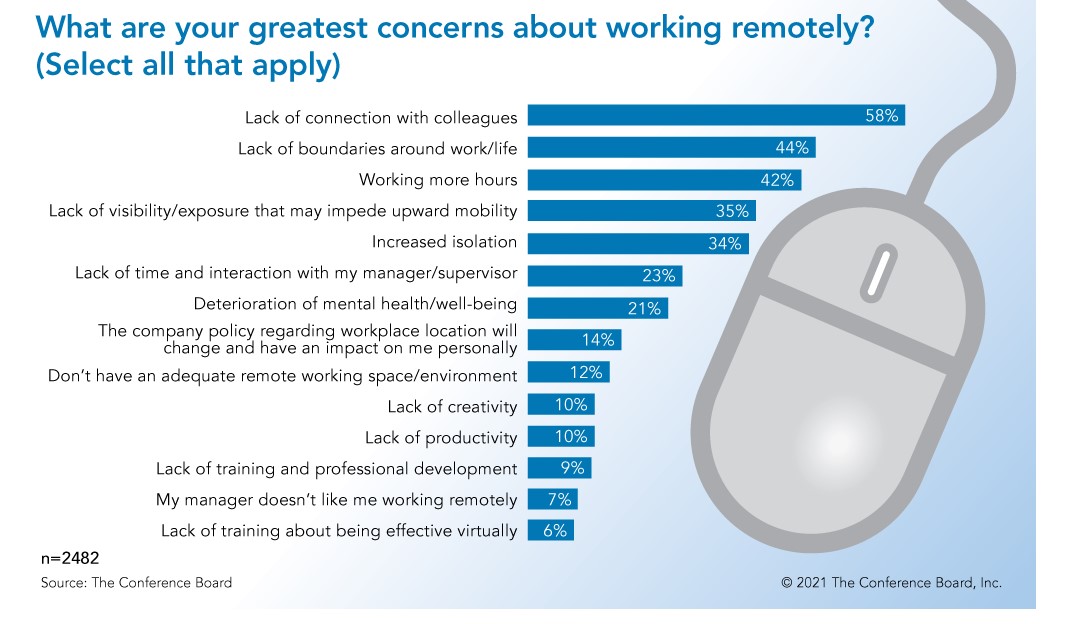